On the 20th of June, we ran the “Working in Photonics in Berlin 2017” workshop at Humboldt University of Berlin. This was the second time that the Berlin Optik Student Chapter organized such a career event, and the repeatedly high number of registrations shows that there is demand for information and exchange like this.

Photonics careers in companies and institutes

As last year, we invited representatives of companies and institutes in the field of optics and photonics from Berlin to talk about their career path, current work and job opportunities for physicists. Following a fascinating opening talk by Prof. Hübers about the work at the DLR Institute of Optical Sensor Systems, we heard impressive talks by speakers from Berliner Glas, PicoQuant, Fraunhofer-Institut, First Sensor AG, Corning, Hella Aglaia and HU Berlin. We were happy to see an alumnus of HU Berlin and the Berlin Optik Student Chapter on stage as well.

The audience this year was comprised of physics students of different universities in and outside Berlin with a large fraction of PhD students. For those who were considering a PhD, the Servicezentrum Forschung gave an overview about the PhD Programs at HU Berlin. After the talks, the event continued with a “Meet-the-Expert” session, where the students and young professionals could talk to the speakers and their colleagues informally over beer and buffet. 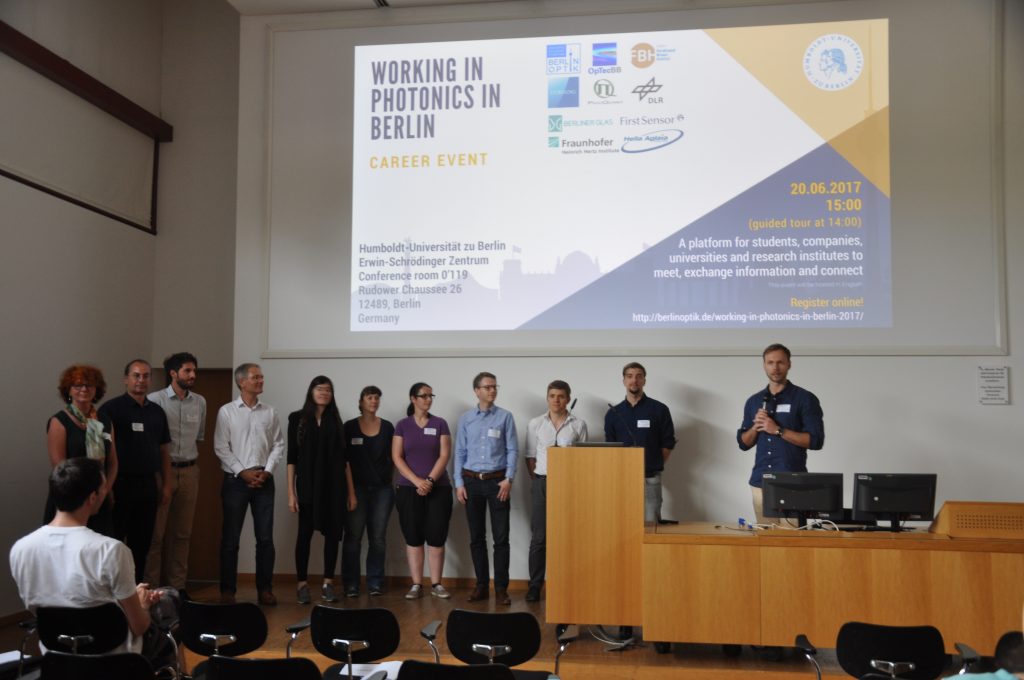 As a new addition, we also offered an Adlershof Technology Park guided tour, which took place before the talks. With the expertise of WISTA, a group of ca. 20 participants explored the different locations of Photonics companies in the area. 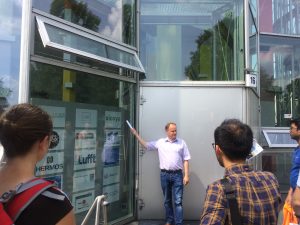 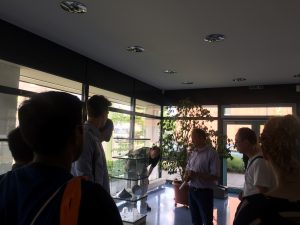 We hope that students and young professionals as well as the companies and institutes benefited from this event – that some questions could be answered and that physics graduates have a better idea of what to expect from a career in photonics.

The organization was supported greatly by OpTecBB, the Competence Network for Optical Technologies in Berlin-Brandenburg, who also generously sponsored the buffet and drinks. Thanks to the Berlin Optik Student Chapter support team, the event ran smoothly on the day.

The event organizers, Aline Dinkelaker, Oliver Neitzke and Monica Pons, thank everyone involved in making this endeavor a great success.

Here are some impressions of the “Working in Photonics in Berlin” event: 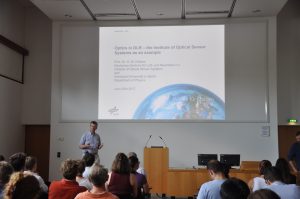 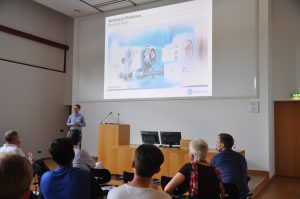 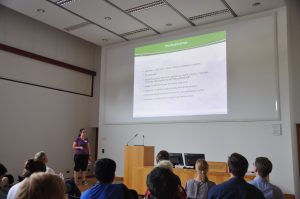 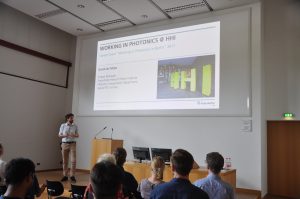 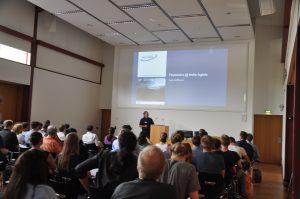 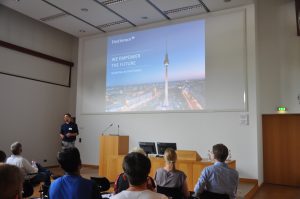 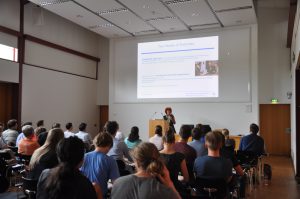 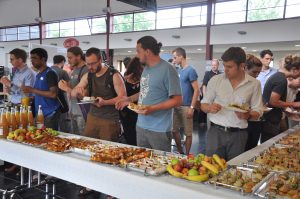 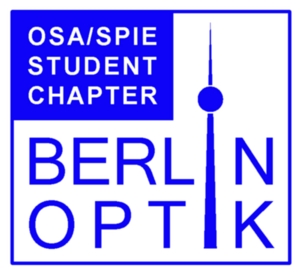 All students are welcome to join our Chapter! Get more information at: